I have always grown up playing sports. Being a military brat, we moved around a lot. I loved football, but it was hard to actually play since most teams develop players from year to year. The one sport I was good at was soccer. I was a REALLY good soccer player.

Not only did I play in America, but in Europe as well. Despite the foolish flambouyancy you see in the professional games, middle and high school soccer is played MUCH rougher than it is here in the states. It’s like the difference between high school basketball and street ball. The rules are the same, but fouls, charges, and such are often overlooked.

Fast forward about 6 years after I joined the Army myself. I wanted to get back into the game. I joined a men’s club but was always being penalized and even kicked out of games. 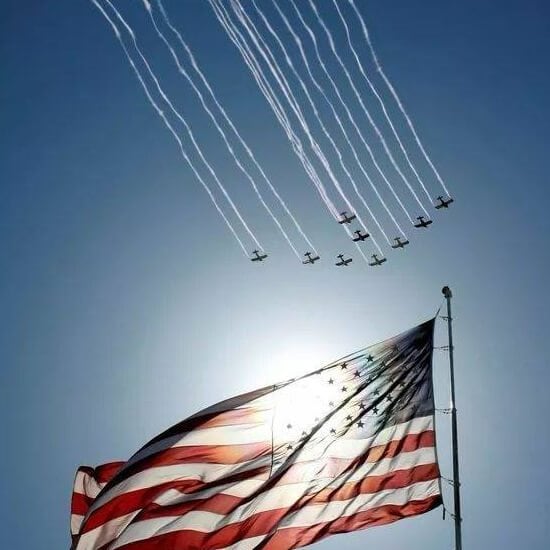 I just couldn’t bring myself to play a “sophisticated” game. I wanted that aggression and tenacity. One of my friends saw a flyer in a bar advertising rugby. I tried it out and was hooked. I haven’t played another soccer game again.

Again, fast forward a few years. It was my second year playing rugby for the Columbus/Fort Benning Cruise-A-Matics. We were playing High Country Rugby in Atlanta. There was this HUGE beast of a man they called “Cheese” at inside center. This was the first time I had ever seen anyone the size of a prop play center.

He wasn’t fast, and he didn’t pass the ball, but all my teammates were afraid to tackle him. They would jump on his back and slow him down so others could do the same until he couldn’t go any further. But he did. And he kept going. He was a brute. I was having a hard time getting to him because I was playing second row (Lock) and by the time I got to him, he had a gang of guys already on him (I needed to stay outside for the inevitable offload).

At half time, they were up by at least 20 points. Our coach let us have it. “For God’s sake, someone tackle Cheese like a man!”. I was that man, and I knew it. About 15 minutes into the second half, I was outside on defense and Cheese was waiting for the ball. This was my chance to show my entire team how to tackle.

The ball came out, I started the charge, and just as expected no pass was coming. We focused directly on each other and knew this was a challenge brought from both sides. Someone was going to pay. Cheese lowered his shoulder. I lowered mine. By the time we collided, I was at a full sprint and hit him in the gut with my shoulder with all my strength. It was like hitting a brick wall. I heard a loud CRACK, a shriek, and felt cleats on my back.

Cheese went on to score. I had barely moved him. My shoulder socket on the other hand had shattered, I separated my shoulder and tore my rotator cuff all in one move. The shriek I had heard was my own, and the cleats were those worn by Cheese. I learned that day that a football tackle doesn’t work on someone 3 times your size. My doctor told me he had never seen a shoulder injury where it had been destroyed so thoroughly. Ever. I did eventually recover, and am still playing rugby 10 years later. I have learned how to correctly tackle; like a wrestler, not a football player.

Later, at the social, Cheese came up to me as I nursed my arm. “Are you OK?”, he asked. “I’ve been better”. “I’ve never been hit like that before.” “Please tell me it hurt a little bit”, I begged. He laughed. “Not really, but let me buy you a shot for trying.” Yeah right, I know it had to have hurt a little bit. Cheeeeeeuueeeessse!