How strong should you be to play rugby?

Rugby is one of a few sports that demands a high level of all-round fitness. Players need to be aerobically and anaerobically fit, fast, agile, mobile, powerful, and strong. However, it’s not enough to be well-conditioned, ruggers need to be skilled too. It doesn’t matter how fit or strong you are, if you can’t pass, kick, and tackle, you are nothing but a waste of space on the pitch!

While every fitness component is important, there is an argument for saying that strength is the most crucial. Why? Because strength is the foundation for all of the other fitness components. Strength and its close relative muscle mass are vital for things like joint stability, injury prevention, and can even affect things cardiovascular fitness. The stronger you are, the better your body will perform – in all physical tasks.

Because of this, most ruggers put a lot of emphasis on strength training. Smart ruggers focus on things like compound exercises and low to moderate reps as that’s the best way to build functional strength. Not-so-smart ruggers follow bodybuilding-type routines which are great for building muscle mass but not so good for increasing performance.

But how strong is strong enough for rugby? That’s is not an easy question to answer and depends on several factors.

Rugby is a very inclusive sport. Big players are usually drafted into the forwards, while smaller players are better suited to the backs. Whatever your natural build may be, there is a place for you on a rugby team.

Because different positions have different roles in rugby, it’s only natural that strength levels vary too. Front and second-row forwards tend to be the biggest, strongest players on the pitch. In contrast, the backs don’t need to be as strong, and power and speed are more important.

Because of this, the strength standards for forwards will be higher than those for backs. Of course, there are always anomalies like the fullback who can out-bench press the prop but, as a general rule, forwards are and should be stronger than backs.

Beginner and intermediate players usually find that increases in gym strength have a big impact on playing performance. Being relatively unskilled, improvements in strength will have a profound effect on things like scrummaging, tacking, and sprinting. This is a case of strength overcoming technical inefficiencies. Younger players should make gaining strength a priority.

In contrast, experienced and technically proficient players usually find that more strength does not necessarily lead to improved performance on the pitch. More strength is not very useful, and pursuing increases in gym performance could lead to injuries. In this instance, strength maintenance should be your priority.

It’s also worth noting that, in beginners, strength increases come relatively quickly – often from one workout to the next. Sadly, this rapid adaption doesn’t last, and the closer you get to your genetic potential for strength, the slower those increases will be. Where a beginner might add 50kg to their deadlift in a year, a more advanced exerciser might struggle to add even 5kg.

Strength is a very trainable fitness component, but only up to a point. If you’ve been training for several years, you will be approaching your genetic limit and won’t get much stronger – even if you try. In this situation, strength maintenance and injury prevention should be your new priorities. The good news is that while your strength will eventually plateau, you can continue improving your game by focusing on neurological fitness components such as skill, speed, power, and agility.

Rugby injuries suck, but they are part and parcel of the game we love. Injury history should always be considered when planning strength training and comparing strength standards. For example, if a previous injury means that very heavy bench pressing causes chronic shoulder pain, you should stop trying to develop brute strength and focus more on less troublesome training methods.

However, if lack of strength means you suffer more injures than you should, such as a weak lower back and core, building strength should be your priority.

So, how strong should you be to play rugby?

Because of the variables discussed above, this really is an impossible question to answer but, as it’s been asked, it’s only right we try and provide you with one.

Please understand that while these figures are good targets to work toward, not reaching them should not be considered a deal-breaker for your rugby career. Just because you can’t squat close to double your bodyweight does not mean you can’t play rugby at a high level. Remember too that strength without skill will not make you a better player.

How much should rugby players press? 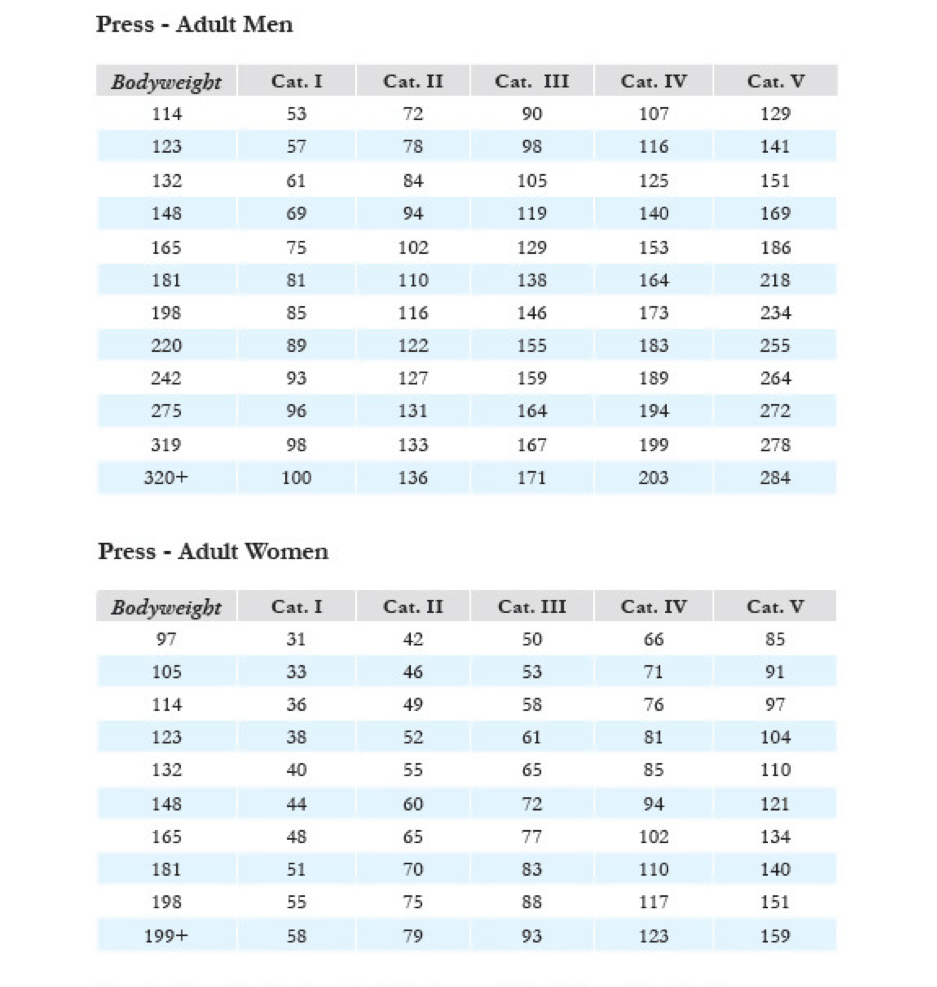 How much should rugby players BENCH press? 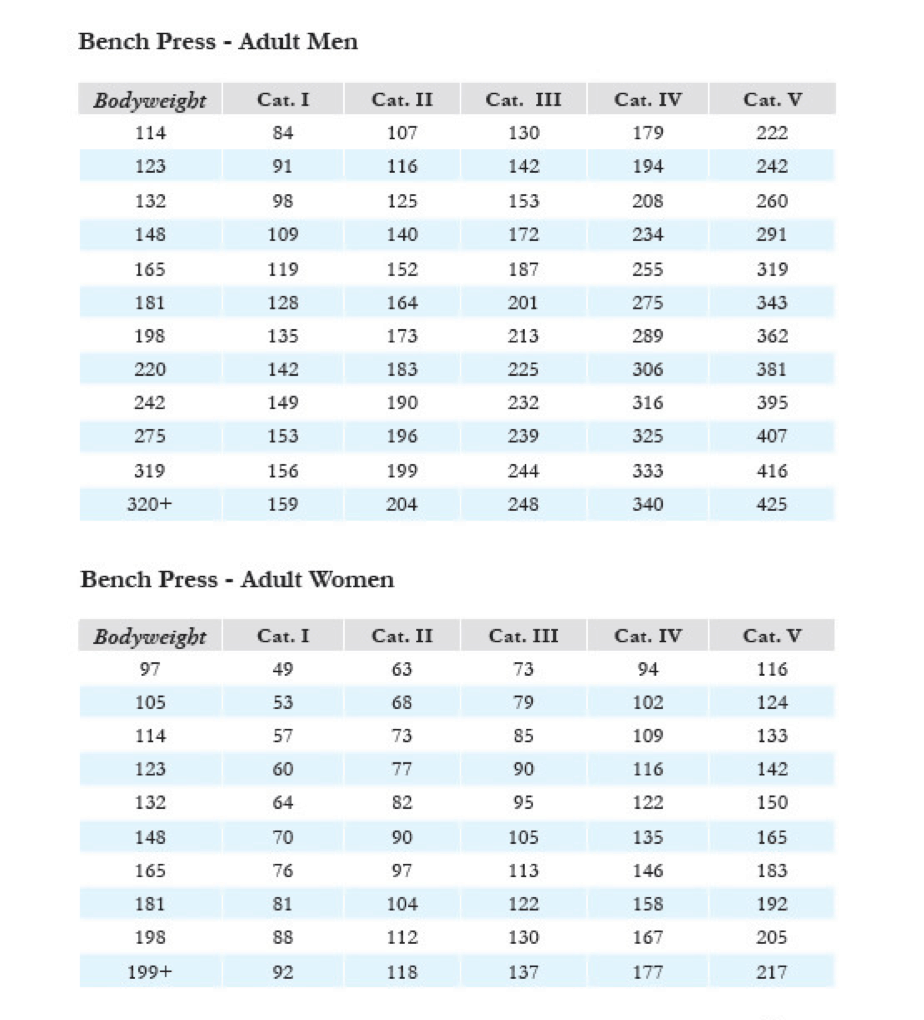 How much should rugby players Squat? 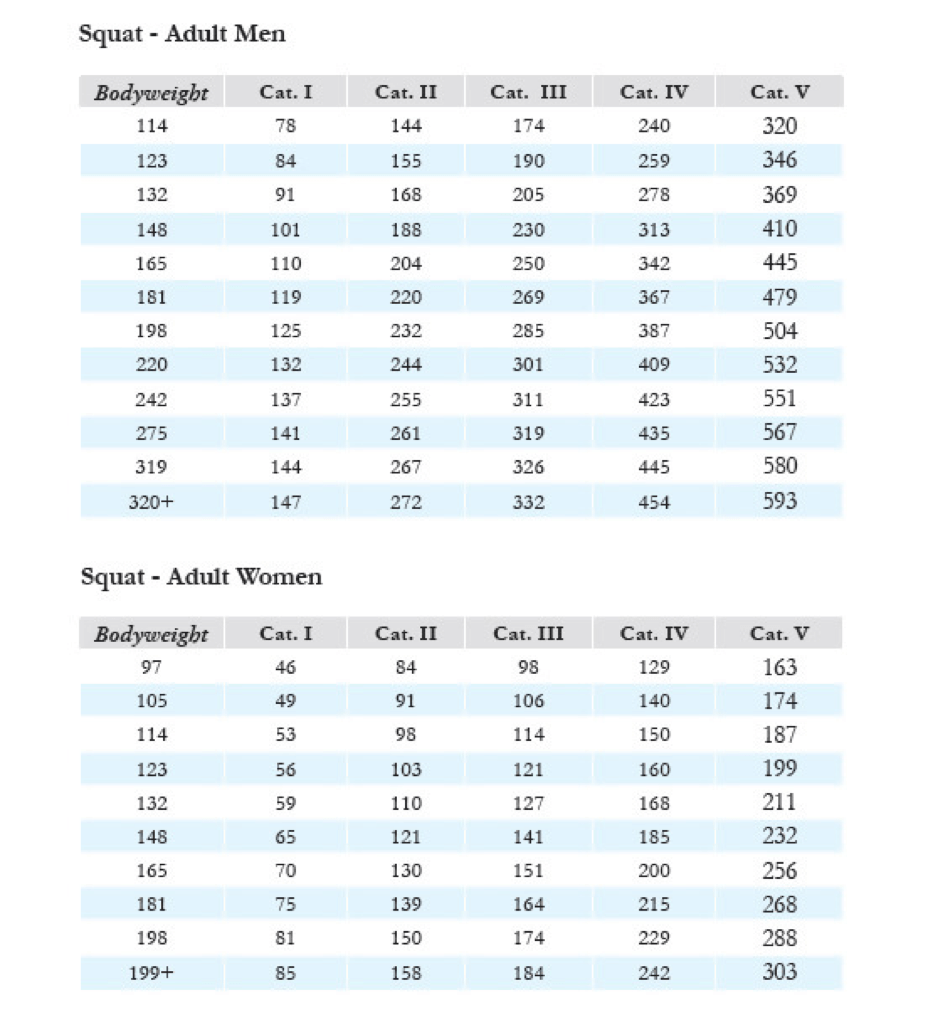 How much should rugby players DEADLIFT? 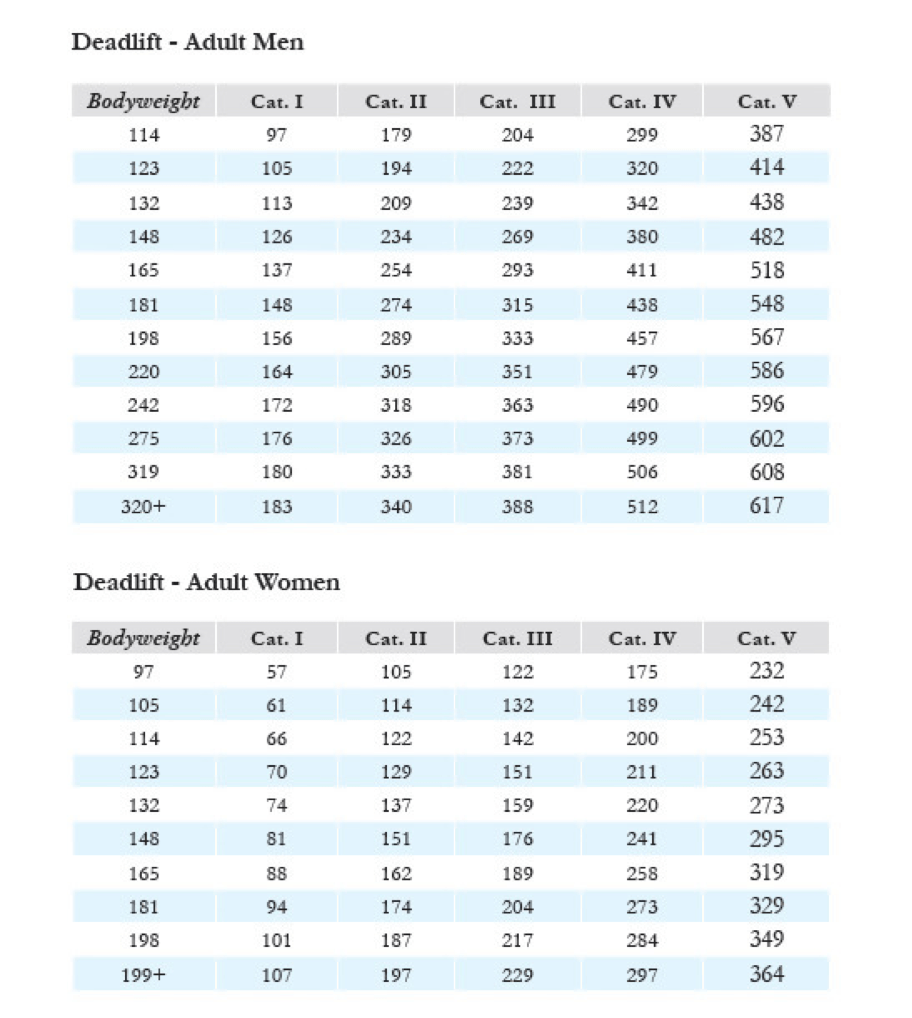 How much should rugby players POWER CLEAN? 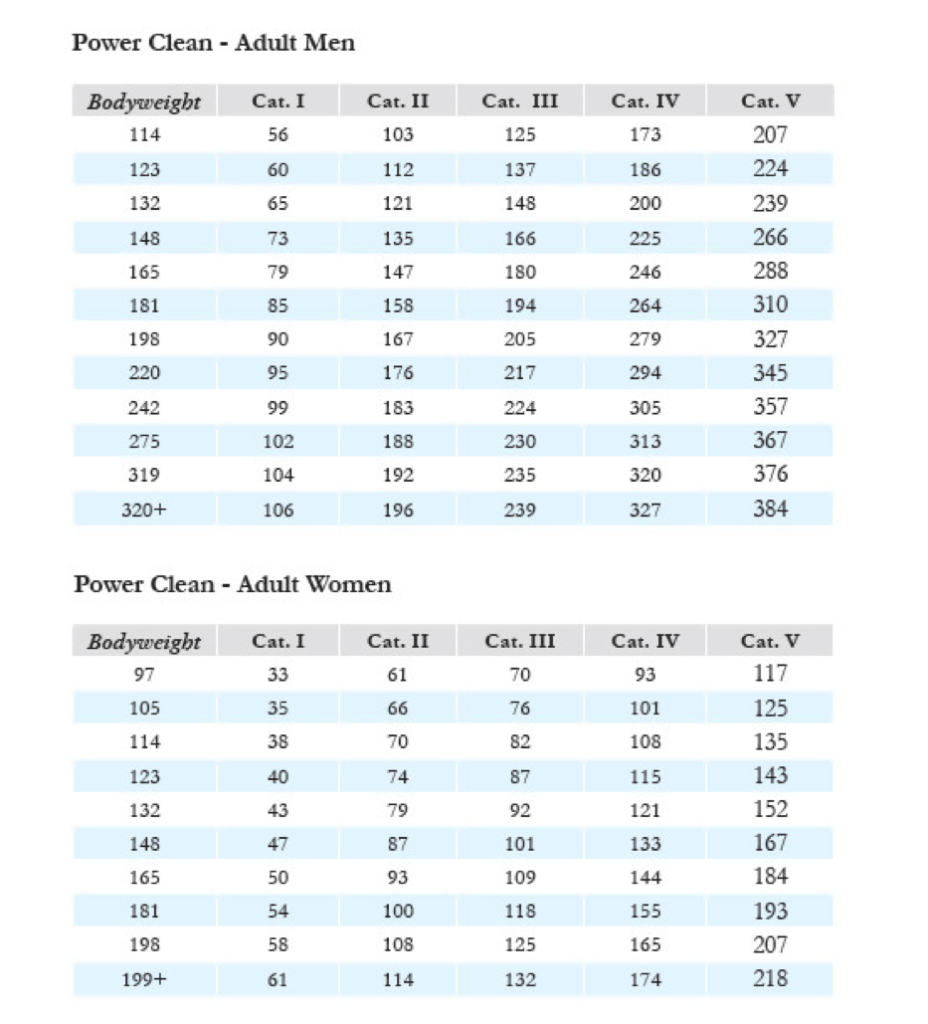 So, how strong do you need to be to play rugby? If you are asking this question, the answer is probably “stronger than you are now!” Strength is, after all, the foundation of every other type of training that you do. In almost every case, stronger is always better. But, it’s crucial to balance the acquisition of strength with the rest of your rugby training. A triple bodyweight deadlift means nothing if you aren’t fit enough to keep up with the flow of play.

Use these strength standards as a measure of your performance, and to give you something to aim toward, but don’t sacrifice things like fitness, agility, skill, and speed for more weight on the bar. Strength is undeniably essential for successful rugby, but you can have too much of a good thing. Rugby is a sport of balance – literally and figuratively – and you need to make sure you don’t overemphasize strength training and neglect the other aspects of fitness required for successful rugby. Don’t be a hero in the gym and a zero in the pitch. After all, when the ref blows his whistle, nobody cares how much you can bench press! 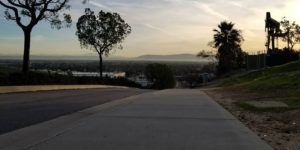 Should I cycle or do hill sprints this season? 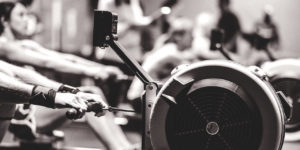 Building a crazy cardio-base without running